Since we  at Georgia Roof Pro, Duluth roofing contractor are part of the city of Duluth we simply had to point out the beneifts and fun facts of our community. Two different cities share the name Duluth. The first, Duluth is a city in Gwinnett County in the US State of Georgia. The second, Duluth is a major port city in the US State of Minnesota and the county seat of Saint Louis County.
There are some things, which the two cities share. These are:

The source of the name of the two cities is the same man. Duluth MN is named for Daniel Greysolon, Le Sieur du Luth, the first known European explorer of the area. Duluth GA was named after Duluth MN, because the northern town opened up trade with the South Eastern town of Howell’s Crossing as Duluth was known then. This means that, since Duluth, MN is named after Daniel Greysolon, Sieur du Lhut, they are both named after the same man.

Different organizations have rated highly the two cities at one time, including naming them as the fastest-growing and best places to live. The Forbes magazine ranked Duluth GA 26th in the US in America’s Best Places to Move. BusinessWeek Magazine named Duluth the Best Affordable Suburb in Georgia. In the last ten years, Duluth, GA is one of the fastest growing suburbs. Peter Greenberg featured Duluth, GA on CBS by as one of the top cities to travel to. Duluth MN was looked at by many rich people as the nicest place to relocate to and featured many things for families to do and was expected to grow bigger than Chicago, IL. 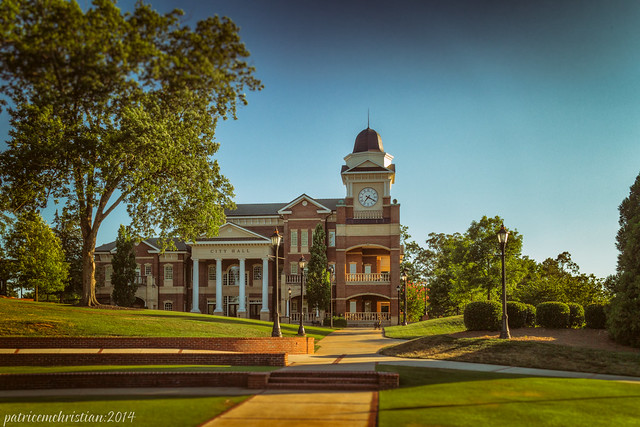 Both cities were once home to Native Americans who laid claim to the land, but new settlers subsequently forced them out of it, either by force or by migration. The Cherokee inhabited Duluth, GA and they are credited with a trail that was later renamed Old Peachtree Road and was key to the fighters in the war of 1812. In Duluth, MN, the Anishinaabe, also known as the Ojibwe or Chippewa, have inhabited the Lake Superior region for over five hundred years and were preceded by the Dakota, Fox, Menominee, Nipigon, Noquet and Gros Ventres. When the Europeans moved into the area, the Native Americans were middlemen in the fur trade business.

Railroad had great impact on them

The coming of the railroad triggered the subsequent growth of the two cities faster than they had witnessed before. Duluth GA, enjoyed some growth because of the railroad since it linked the city’s traders with the waterways in Duluth MN. Duluth MN enjoyed trading with Canada and was fortunate to become somewhat of a hub for Railroad Shipping, especially iron ore.

The two cities have generated national headlines. Duluth GA was in the headlines twice in 2005. Security officers seized Brian Nichols, a Fulton County Courthouse shooting suspect, in a Duluth GA apartment in March 2005 after holding a woman hostage. Family and friends of Jennifer Wilbanks, a Duluth resident, reported her missing a few days before her planned wedding to John Mason in April 2005. A few days later, the police traced her to Albuquerque, New Mexico, where she admitted to having lied about being kidnapped. Duluth MN was in the news for the killings at the Congdon Mansion, the sinking of the Edmund Fitzgerald and the subsequent song by Gordon Lightfoot, the floods of 2012, and National Championships for UMD Sports.